What's New...
You are at:Home»Life For Pot»Billy Dekle is Serving Life for Pot 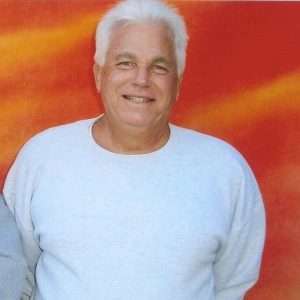 December 18, 2015 — We just received news that Billy Dekle has been granted Presidential clemency.  He will be released April 2016!

After growing up on a farm and serving in the marines, north Florida native Billy Dekle found his true passion in aviation. His early career in the 70s and 80s flying planeloads of marijuana into south Florida is the stuff of Carl Hiaasen novels and Jimmy Buffett songs. While he never hurt anyone, the activity earned him one federal and two state felony convictions for marijuana before his real trouble began in 1990 when he was arrested for the marijuana conspiracy case that would land him a life sentence. 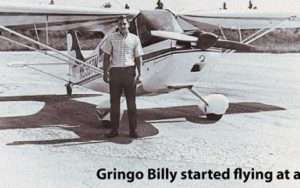 Life for Pot Prisoner Billy Dekle as a young pilot.

Believing in his Constitutional right to take his case to trial, Billy refused to “cooperate” with authorities and implicate others. Of course that did not stop others, trying to avoid long prison sentences, from implicating him. At the end of the trial, like so many others who fought conspiracy charges and lost, Billy Dekle was looking at a sentence of life without possibility of parole for a nonviolent marijuana conspiracy. Now two decades later, the pilot who did nothing more than transport the marijuana is the only defendant from his case still behind bars.

Billy tried to make the best of his situation. He worked in the prison and tried to remain optimistic that the laws would change or clemency would come. Even in prison his love for aviation continued. He decorated his cell with photos of vintage airplanes, but little did he know those innocent pictures would be used against him.

One day in May 2012, after serving 22 years, the previous 14 without a single incident report, Billy Dekle was suddenly and without any explanation removed from his cell and taken to the SHU (special housing unit AKA solitary confinement).

No answers or explanations were given to Billy why he was taken to the SHU and why he was scheduled for transfer back to a maximum security penitentiary far away from his family, aside from being told that the warden wasn’t comfortable with Billy’s presence in the facility.

It took Billy 5 months in the SHU to finally piece together what happened. Mental illness is rampant in prisons and Billy’s former cellmate, Jim, was housed with a mentally unstable inmate named Bob. Bob was responsible for several murders, a kidnapping, rape, and torture. Because of a perceived slight over not getting the right slice of pizza, Bob had a vendetta against both Jim and Billy – the man was mentally unstable. Bob decided to kill himself, but not before exacting a diabolical revenge plan on his former cellmate Jim, and Jim’s new cellmate, Billy Dekle. Bob’s suicide note claimed that Jim and Billy were planning to escape from prison. The photos of the vintage airplanes decorating Billy’s cell were used as evidence that the rantings of this mad man might be true, despite the fact that prison officials had no other reason to suspect this. Just to be sure, after holding him in the SHU for 5 months, prison authorities shipped Billy Dekle, a nonviolent marijuana offender, back to a maximum security penitentiary where he still resides and where he will die if the president does not grant him clemency.

Billy loves getting cards and letters.  Write to him here: 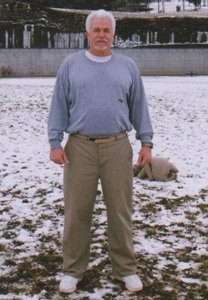 Getting to Know Life for Pot Prisoner Billy Dekle

I asked Billy Dekle a series of questions to help everyone get to know him better, Here’s what he said:

What meal or food do you crave most that you will want to eat when you get out?
Locally grown White Acre peas.

Who are your favorite authors?
The Balentine Series by Wilbur Smith 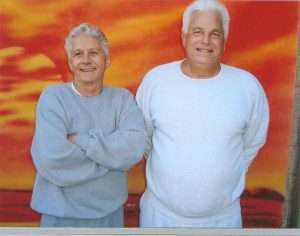 What is your favorite sport?
Nascar racing.

Favorite movie(s)?
Scent of a Woman with Al Pacino.

Favorite song(s) and/or musical artist(s)?
You Were Always on my Mind by Willie Nelson

What is your favorite color?
Blue

If you could walk out tomorrow and go anywhere – where would it be and why?
Home, because that’s where my family is.

If you could travel to any country – where would it be and why?
Holland.  From what I have been told they are a highly civilized and peaceful society.

What do you most want people to understand about being incarcerated that you don’t think they understand?
Not everyone in prison is a bad person.  I’ve met some of the best people I have ever met in my life in prison, two of whom are familiar to the CAN-DO Foundation, Randy Lanier and Larry Duke (both who were serving LIFE FOR POT and are now released).  I can’t elaborate further without getting negative, so I will stop. 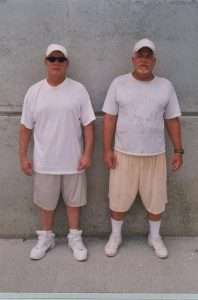