This week I am focusing on some favorite cannabis movies because, if you are anything like me, you are running out of things to watch.  But instead of focusing on the usual collection of snack foods recipes, this issue’s focus is on salads.  Read on!

Maybe you’ve seen these entertainment classics, maybe you meant to.  Check out these films in which Mary Jane plays a starring or supporting role. 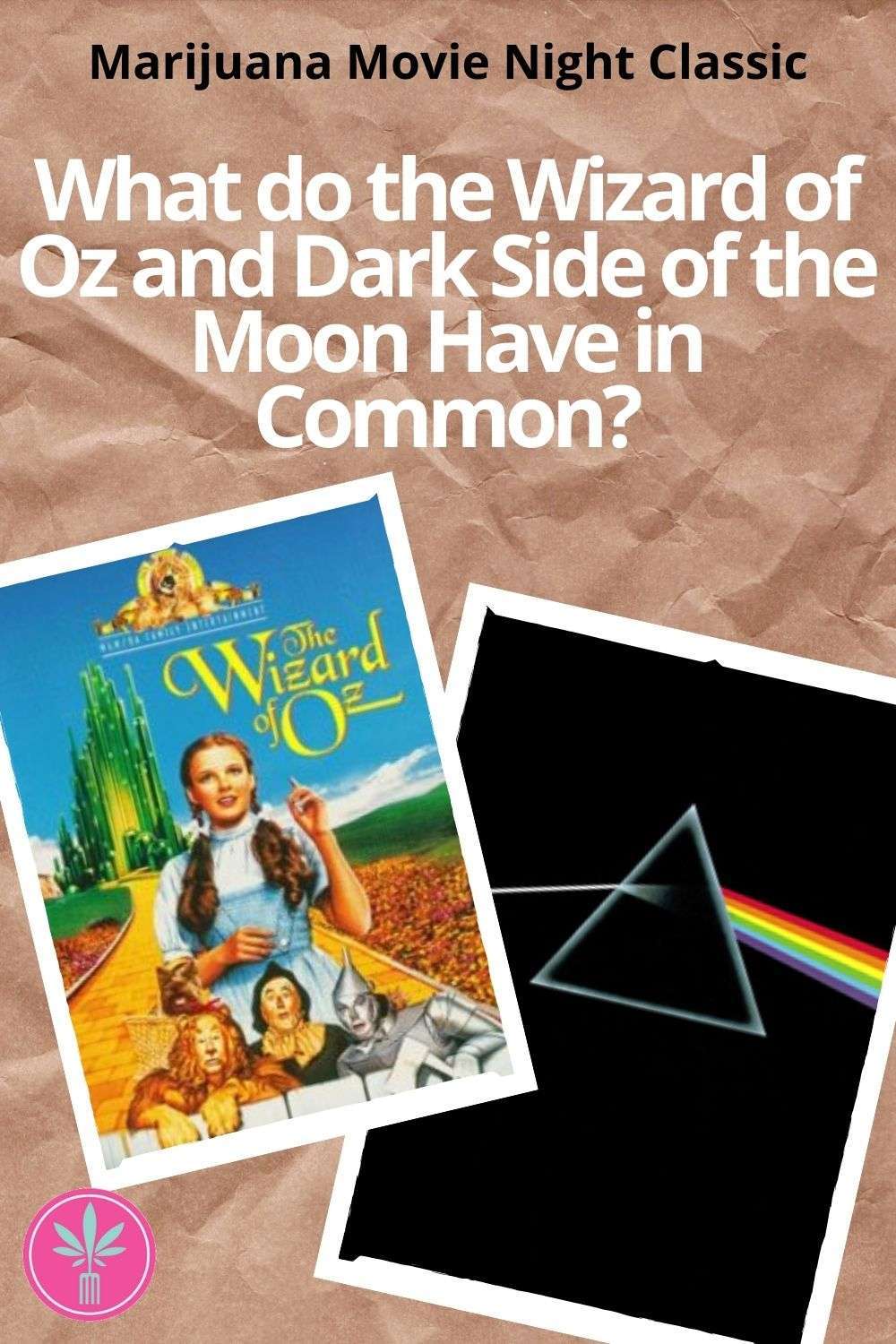 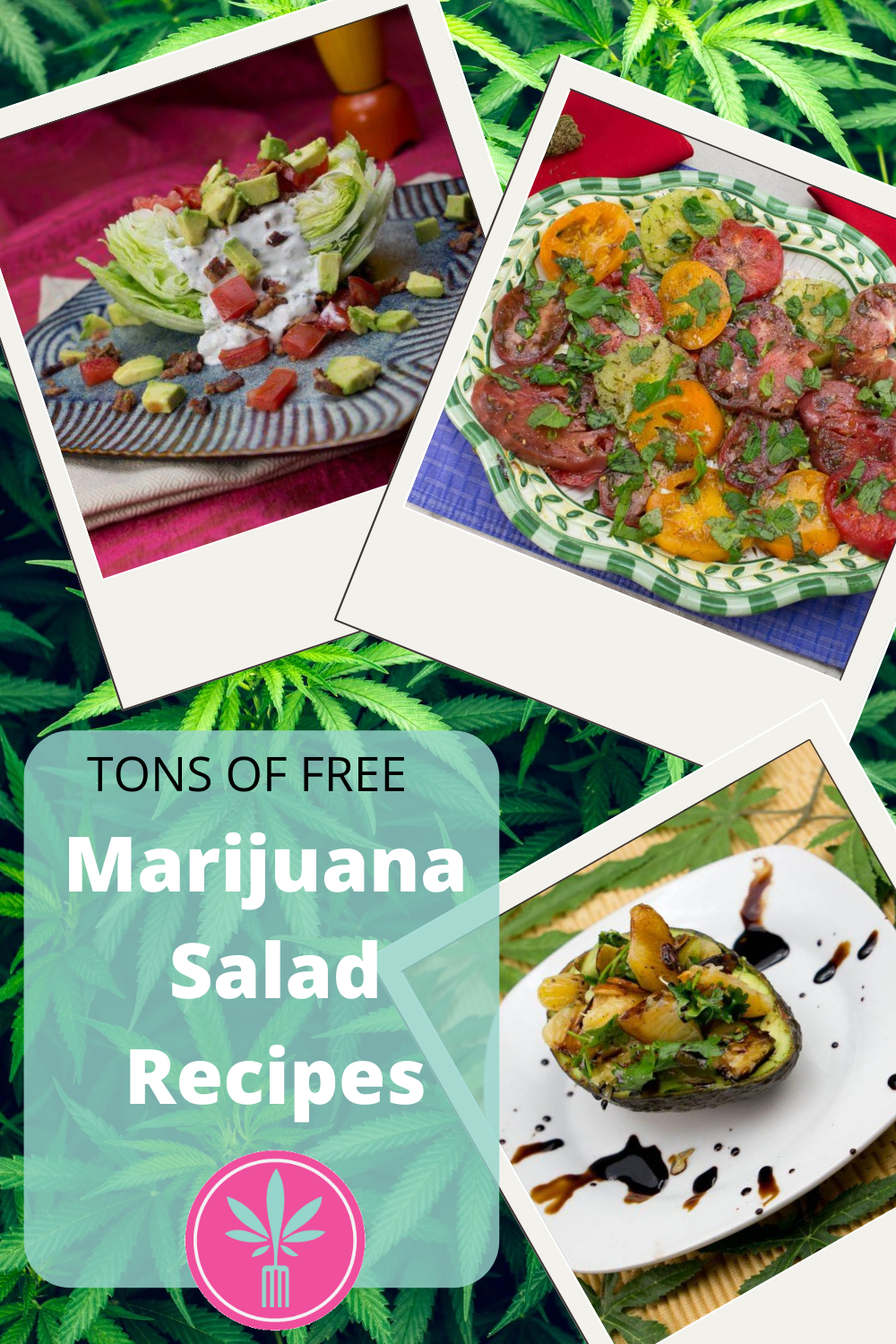 (This post contains affiliate links, meaning if you order, I get a small commission at no cost to you.)