I have been back at work on online courses.  This week I made some terrific green tea infused cannabis body butter (pictured below), and also have been finishing up the resources section on a brand new course called Cannabis for the Confused, that will teach newbies, beginners, and those who have been out of the cannabis scene for a while what’s going on, and arm them with the knowledge they need to be savvy cannabis consumers.  The Cannabis for the Confused course will launch in about a month and the DIY Cannabis Topicals course will launch shortly after the first of the year.

Sign up here for news, giveaways and deep discounts to the upcoming new courses. 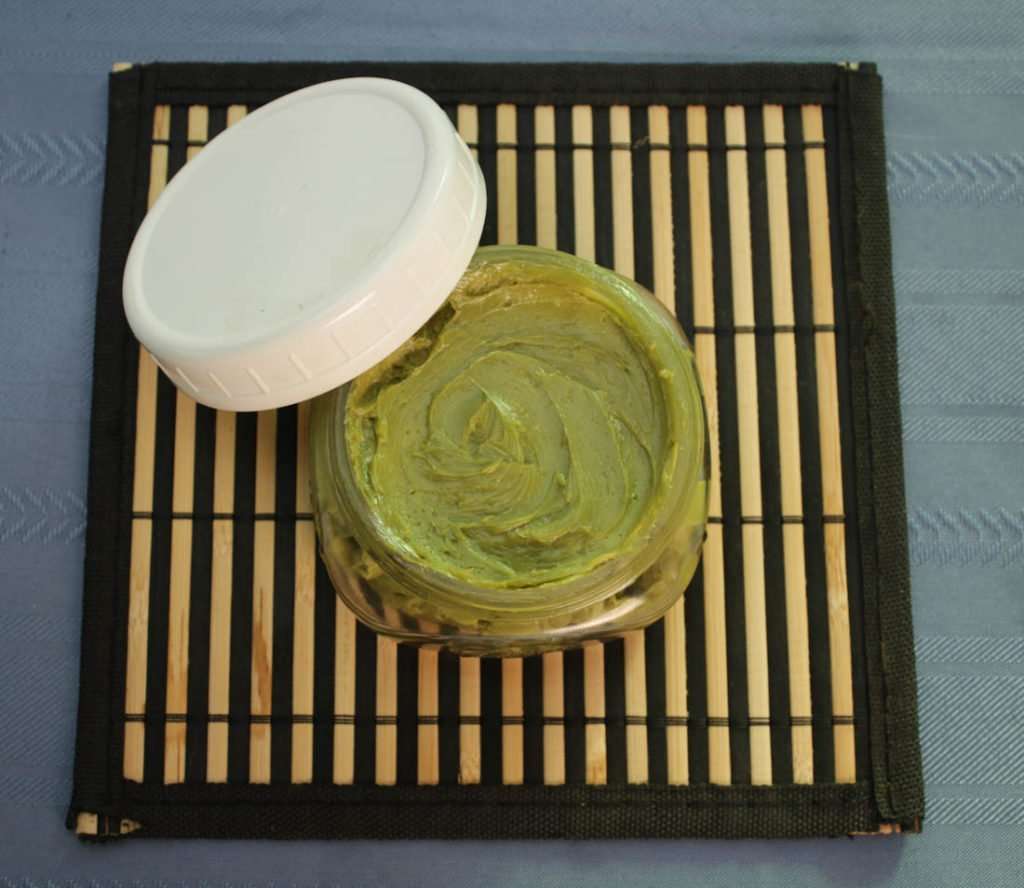 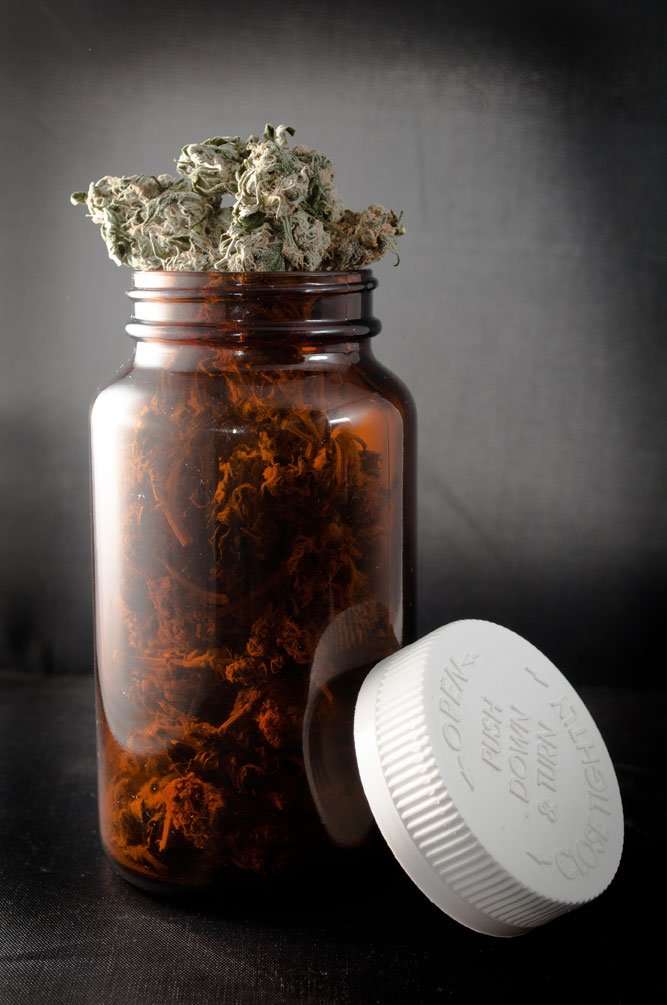 For some reason lately I have been getting a lot of questions about cooking with marijuana buds, so it’s time to bring back one of my older articles. 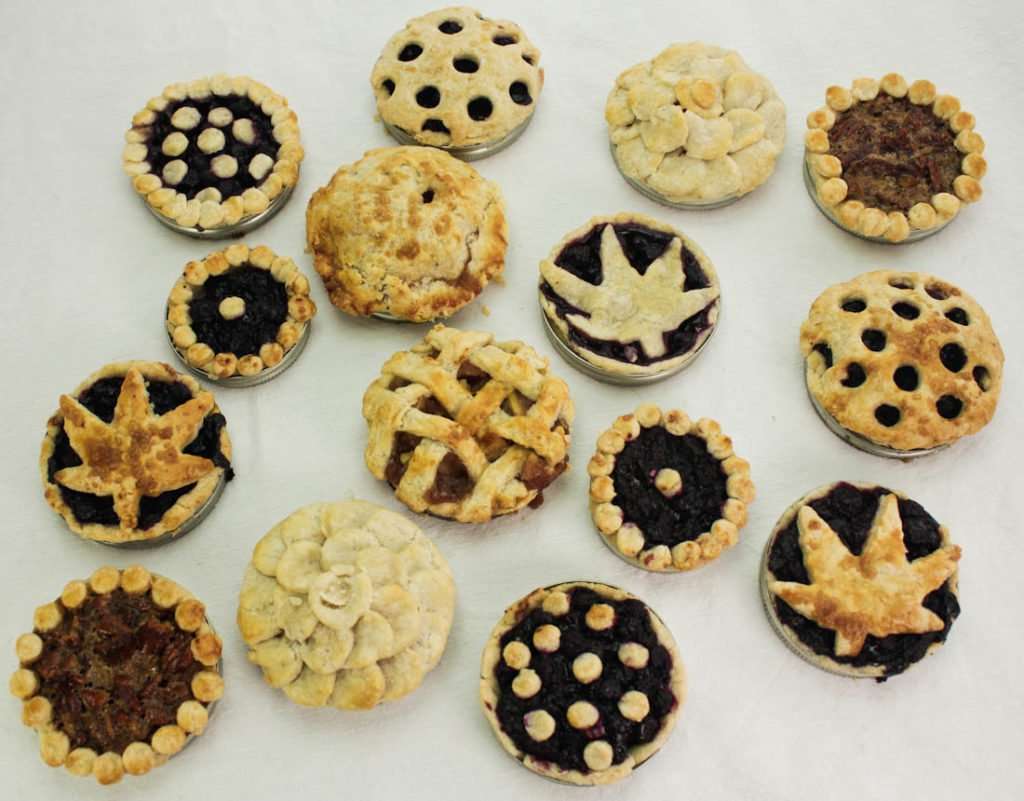 Who doesn’t love pie? But cannabis lovers have a reason to love pie even more, as pie makes the perfect vehicle to carry marijuana butter. Marijuana pies also make awesome edibles because there is a type of pie to appeal to every taste, both sweet and savory. Why you can put most anything in a pie crust!

When creating edibles recipes like pies and cakes, I try to make them in individual servings. These foods can taste so good that it’s easy to get carried away and eat too much. That’s not such a big deal in non-medicated foods, but in medibles it can result in a person getting too high. While that’s not inherently dangerous (click here to learn what to do if you someone you know eats too much marijuana), it can be mighty uncomfortable.  However, if they have to bite into a whole new pie instead of another slice, most people will think twice about going back for another portion. I’m not sure what the psychology behind it is, but the same principle works for cakes versus cupcakes.  Liewise, I baked these mini pies in of all things, ordinary Mason Jar lids!

When it comes to making marijuana pies, you have two choices, you can either medicate the filling, or medicate the pie crust. If you want an extra strong edible, you could even opt to medicate both.

Now I know a LOT of people are intimidated at the thought of making their own pie crusts. And that’s OK, as I said, you can always medicate the filling and use a store-bought crust for your medicated pies. BUT I want to challenge you, because if you have a food processor, making delicious, flaky pie crust isn’t difficult. And while making your own crust is a bit more work, the texture is superior to store bought. Plus, you won’t find a pie crust medicated with cannabis at the supermarket!

I’ve even made some videos to show just how easy it is to make medicated pies, plus included recipes for Apple, Blueberry, Pecan, and Pumpkin Pies.

Another great thing about these pies?  You can freeze them unbaked, then take one out and pop it in the oven, for fresh hot pie anytime you like!