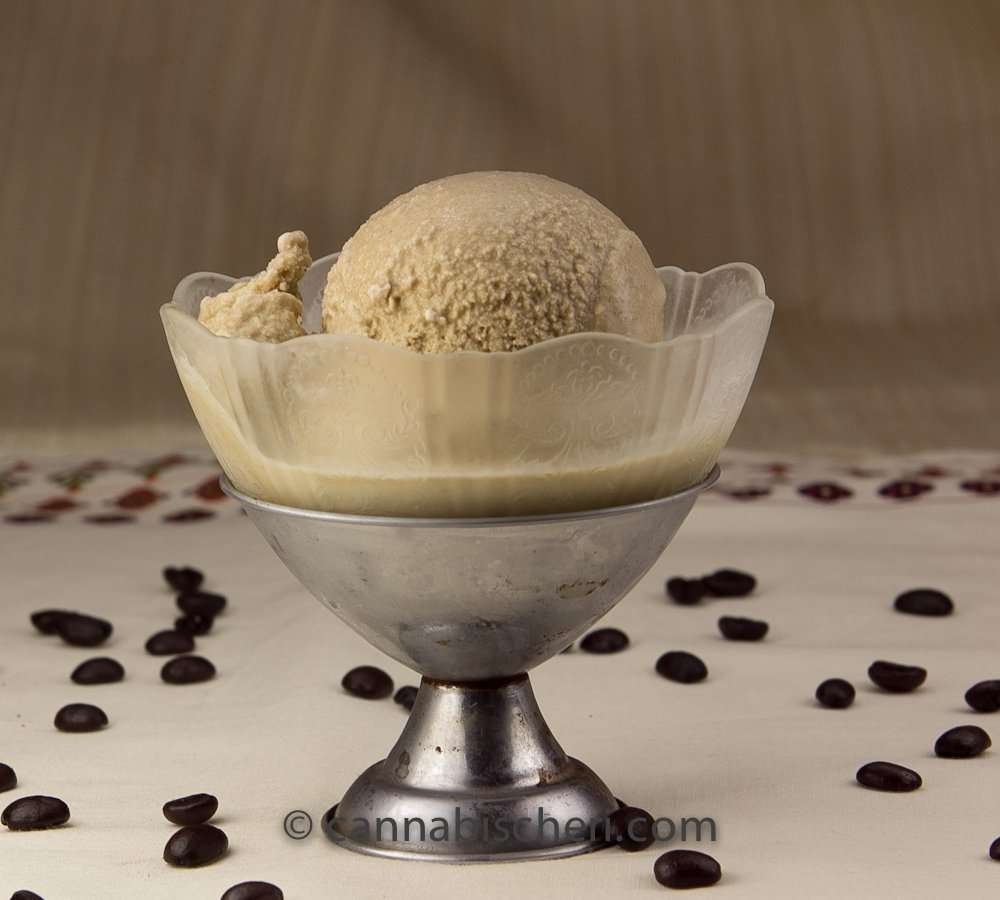 One of my favorite marijuana recipes, none of that wimpy instant coffee granules stuff here, this gelato recipe is infused with real coffee beans, in addition to hash or kief. It makes a rich ice cream with a double kick from the coffee and the cannabis.
Get the recipe. 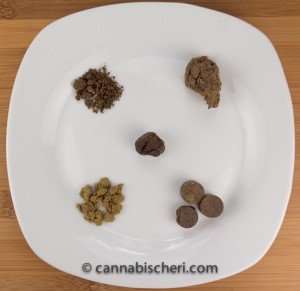 Use decarboxylated Kief or Hash to medicate this recipe.  Find more information on how to make and cook with kief and hash at this link.