When decarboxylating hash in an oven should it be broken into pieces, or crushed using mortar and pestle? Or should it be decarbed as is in a solid brick?  I’d imagine the heat would be better distributed if it were in smaller masses, but I figure it never hurts to ask someone else’s thoughts.

Good question.  My inclination was the same as yours, but I could not find anyone else who had written about this, so I went to the decarb expert Shanel Lindsay, inventor of the Ardent Lift Decarboxylator to get the straight dope on decarboxylating hash. 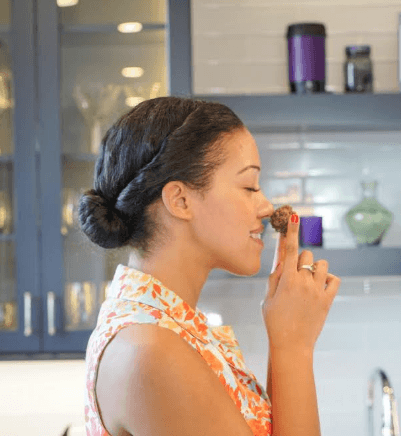 Shanel wrote me back and confirmed our theory.

Regardless of whether you are decarbing hash in the oven or using the Ardent Lift decarboxylator, hash that has been pressed into a hard brick should be broken down before decarbing to allow airflow between the pieces.   So break the hash into small pieces, decarb using your method of choice, and you should be good to go.