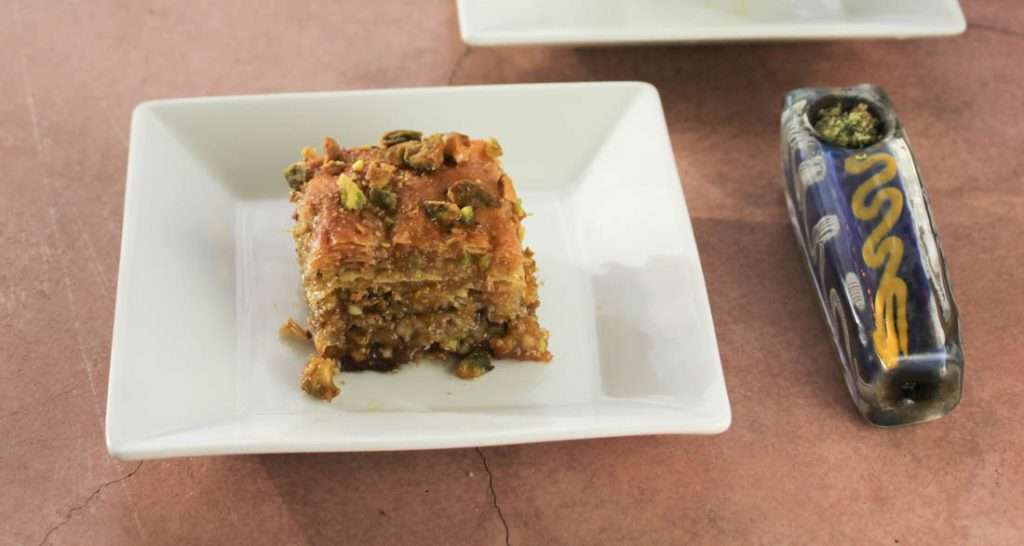 Marijuana Baklava makes a great way to use your marijuana butter for an impressive dessert. Check out my Making Marijuana Butter tutorial for directions on how to make it.

A note about the Dosing on this recipe!

This recipe will have about 25 mg THC per serving IF you made your marijuana butter from average cannabis (10% THC) and used 1/2 ounce of marijuana to make 1 cup butter.  To adjust the dosage for your personal needs and to reflect the strength of the marijuana you are cooking with and the amounts you used to make your butter, be sure to take my FREE 10 minute online Dosing Class. 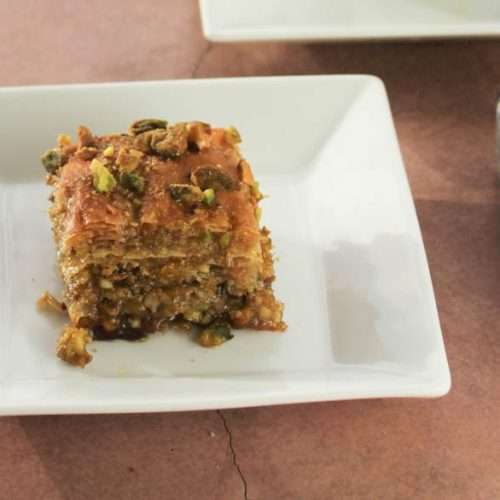 This dose is only a suggestion.  Be sure to read and understand Calculating Cannabis Doses in Edibles before attempting to cook with marijuana.  To learn how to PRECISELY dose this and other recipes, take my FREE online dosing class (takes just 10 minutes).

Keyword baklava, marijuana baklava
Tried this recipe?Let us know how it was!