What's New...
You are at:Home»Life For Pot»Moe Foley is Serving De-Facto Life for Pot 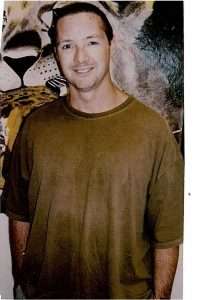 De-Facto Life for Pot: About Moe Foley and His Case

Despite the fact that he his no history of violence, Moe Foley’s lifelong love affair with Mary Jane has kept him in trouble with the law for most of his life.  He grew up in Pennsylvania but moved to California in the early 90s.  Constantly getting in trouble for marijuana, he ran from county probation officers.  Someone “snitched” on him and he was arrested, but not before authorities found 75 pounds of marijuana in his garage.  During this time Moe had been distributing marijuana, first by sending a pound or two of marijuana back home by mail, but eventually graduating to shipping hundreds of pounds per shipment. While he was in state prison on the probation violation, the feds built a strong case against him. People Foley considered close friends sold him out in order to receive reduced, or in some cases no, prison time.  But Moe Foley never never turned on anyone.  His refusal to “cooperate” earned a 27 1/2 year sentence.  All of his 7 co-defendants have long been released and have been off probation years ago.  Yet Moe remains behind bars, hoping for a sentencing reduction or executive clemency. 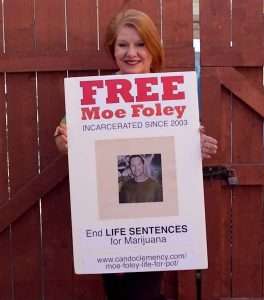 Moe loves to get cards and letters.  Write to him here:

De-Facto Life for Pot: Getting to Know Maurice “Moe” Foley

I asked Moe Foley a series of questions to help everyone get to know him better, Here’s what he said:

What meal or food do you crave most that you will want to eat when you get out?
Real vegetables and fruit other than apples, which is the only kind we get in here. 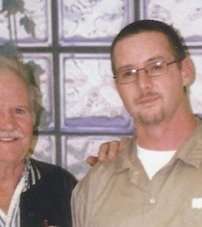 Prefer winter or summer?
I like fall the best!

Coffee or tea?
Coffee, but I also drink tea. 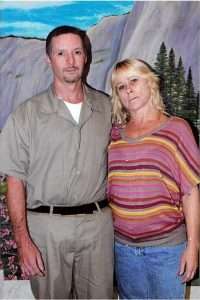 Favorite song(s) and/or musical artist(s)?
My Heart Will Go On by Celine Dion; Wish You Were Here by Pink Floyd; and many others!

Prefer to be near a lake or the ocean?
I like both, but a lake for swimming.

If you could walk out tomorrow and go anywhere – where would it be and why?
I like the redwood forests of Northern California.

If you could travel to any country – where would it be and why?
Jamaica – so I could do what I love and not go to jail!

What do you most want people to understand about being incarcerated that you don’t think they understand?
It’s psychological torture to be around all the screaming.