The Dark Side of the Rainbow: The Incredible Pink Floyd Wizard of Oz Synch

Pink Floyd fans have long been known for their 420-friendly proclivities, but some unknown observant toker ratcheted it up when he or she noticed some uncanny coincidences going on while watching The Wizard of Oz accompanied by Pink Floyd’s Dark Side of the Moon instead of the film’s usual audio track.

If you’re looking for a fun entertainment activity for your next stoner movie watching night, invite some friends over, fire up a big fatty, and venture over to the Dark Side of the Rainbow as the phenomenon has become known, for an experience that will give everyone plenty to talk about later!

Members of Pink Floyd have continuously denied having anything to do with the apparent synchronicity between their album and the classic film, chalking it up to nothing more than coincidence.  But none of the disclaimers have stopped legions of fans from being transported to a slightly darker, more ominous version of Oz. 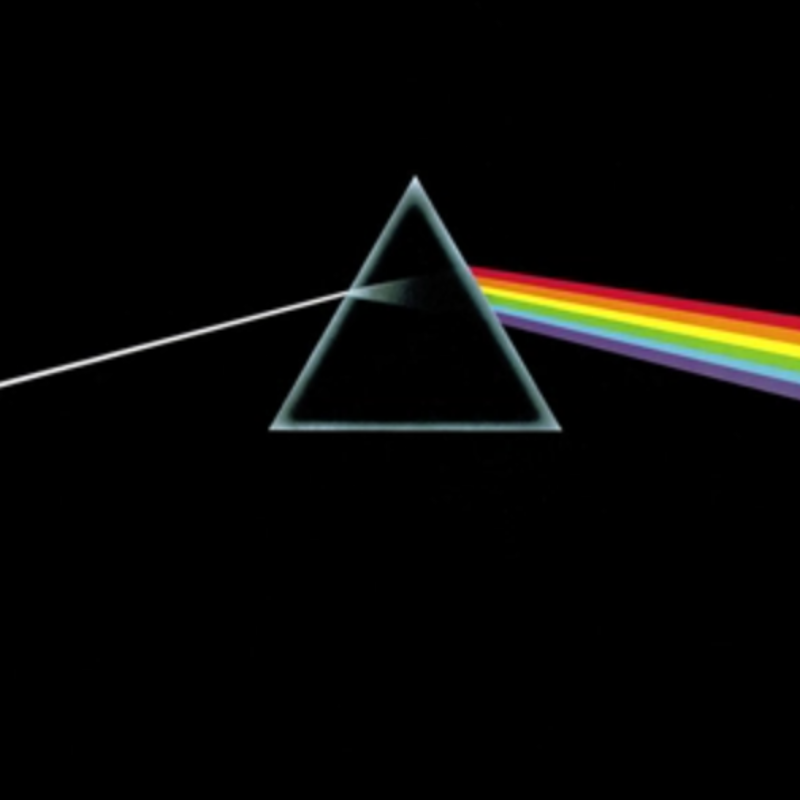 How to Enjoy The Dark Side of the Rainbow

To enjoy The Dark Side of the Rainbow, first smoke some really good weed.  Next turn the audio on the movie all the way down. Right before the film actually begins you will see Leo, the MGM lion, roar three times. As soon as Leo lets out that third roar, hit play on Dark Side of the Moon, sit back, and watch.

While there are many, many more things you can have fun discovering for yourself, here are some of the major points to be on the lookout for:

Coincidence?  You be the judge.

Dark Side of the Rainbow Movie Watching Snack 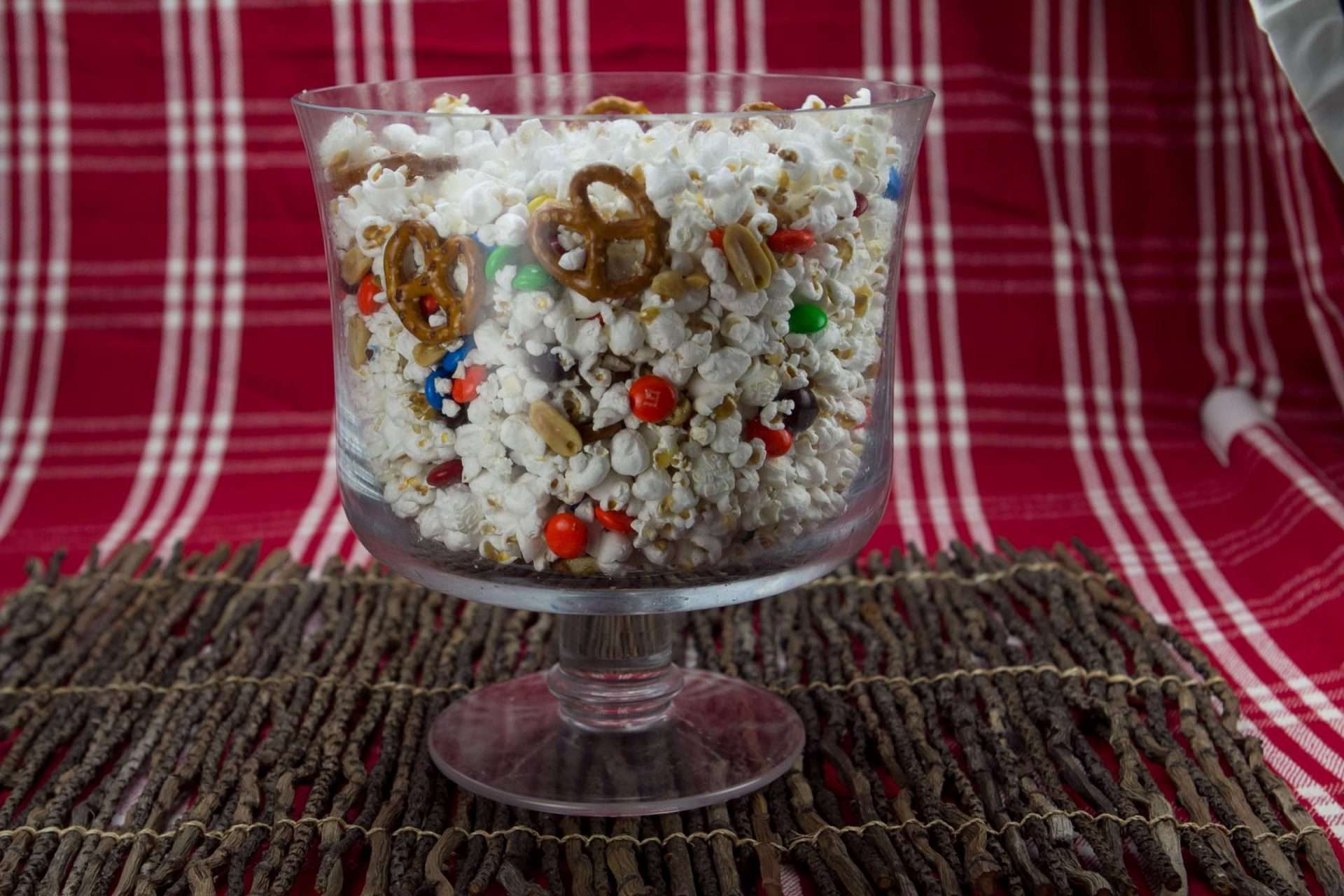 If you're looking for a medicated snack to accompany your movie watching, look no further than my favorite 420-Movie Night Snack Mix recipe.  ENJOY! 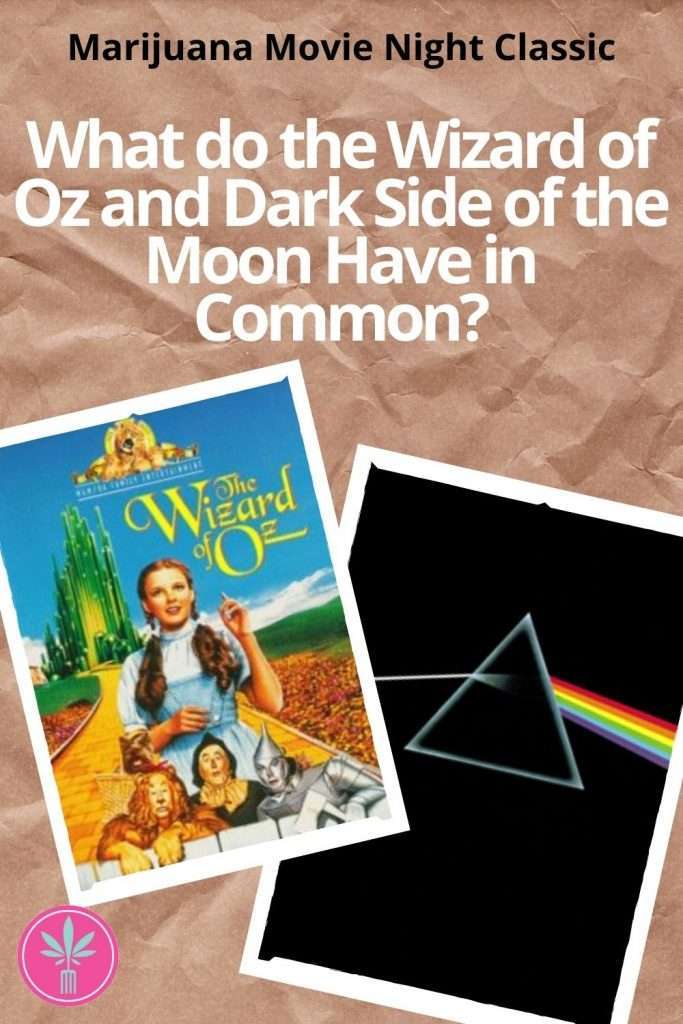