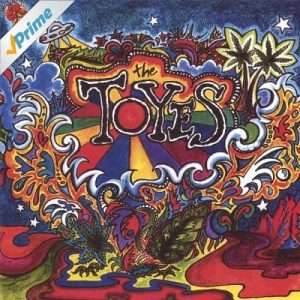 
Marijuana Music By The Toyes

They might be best know for the song Smoke Two Joints, but for my money this is The Toyes’ best song.  It’s also one of my favorite marijuana songs overall.

An American reggae band hailing from Oregon, the Toyes’ music has been described as Bob Marley meets Barenaked Ladies, and there’s no better example of that than this particular tune.

Deceptively playful, lighthearted, and boppy in its reggae tinged musicality, Hey Uncle Sam is nonetheless brutally honest in its politics.  It’s an odd juxtaposition as you could play this song at a party and the whole crowd will end up enthusiastically singing along, yet the strong message of the lyrics make for some powerful political commentary.  The best way to educate and bring new people to the message!