Cannabis and Sex: Is THC an Aphrodisiac?

Sexuality, like beauty, is in the eye of the beholder. Objectively though sexuality can be viewed as the state of being sexual: incorporating the prosaic categories of wanting sex, expressing sexual receptivity and sexual activity itself.

The state of being sexual begins with the natural human desire for sex driven by hormones and cultural stimulations.

From desire comes excitation as the very thought of having sex results in the body preparing for sex with associated physiological and psychological changes.

If all precedes normally, the state of excitation progresses into actual sexual activity producing multiple and escalating sensations resulting in orgasm. Sexual relief comes from the orgasm with the body relaxing as it returns to its normal state augmented by feelings of contentment and fulfillment.

All too often, humans have difficulty achieving one or more of the above states of sexuality. Problems with low sex drive and/or sex becoming mundane causes sensations from sexual activity to be muted making orgasm difficult and sexual relief elusive with resulting feelings of inadequacy and disappointment.

The Cannabinoid and Chocolate Connections

The desire for sex, the excitation for sex, and sexual activity all trigger the release of anandamide, a cannabinoid produced naturally by the body that binds to the CB1 and CB2 receptors found abundantly in the brain and just about everywhere else in the body.

Intrinsically involved in feelings of pleasure, anandamide has been euphemistically given the nickname the “bliss molecule.”

This is one of the reasons people crave chocolate as it contains theobromine which studies have shown to cause the brain to produce more anandamide.

Cannabis is known to produce the same effects as anandamide from pain relief to pleasure, but unlike chocolate, cannabis does not cause the body to produce anadammide.

So, IS THC an Aphrodisiac or Not?

Like anandamide, THC attaches to and activates the CB1 and CB2 receptors so it should come as no surprise then that cannabis has the same effect on the body as anandamide.

However, even though cannabis can arouse sexual desire it shouldn’t be considered an aphrodisiac.  That's because it doesn’t treat sexual dysfunction per se.  Likewise, when it comes to cannabis and sex, it should be considered more as a sexual stimulant.

According to Dr. Mitch Earleywine, author of Understanding Marijuana - A New Look at the Scientific Evidence, the “CB1 receptor seems to be involved in improved tactile sensations and general euphoria.”

If marijuana “improves tactile sensations and general euphoria” it would not be a stretch to conclude that it improves sexuality in all its many forms and permutations.

Some studies have reported a dose-dependent relationship in that small to moderate amounts of cannabis produce desired sexual stimulation but high doses may inhibit sexual function.

Of course people are not mice and many other factors affect sexual performance in people that are not found in mice.  How you feel about the person you are with plays a very significant role as well as the setting in which sex occurs.

Dr. Lester Grinspoon, the world’s most widely published author regarding the medical application of cannabis, noted “are you afraid you’re going to have a knock on the door and the cops will come in? Those things influence the high. So part of the set in having a sexual experience is how the people feel about each other.”

Enhancing feelings of camaraderie and bonding has always been a hallmark of communal cannabis consumption so enhanced feelings of affection and lust between stoned lovers is to be expected and enjoyed. 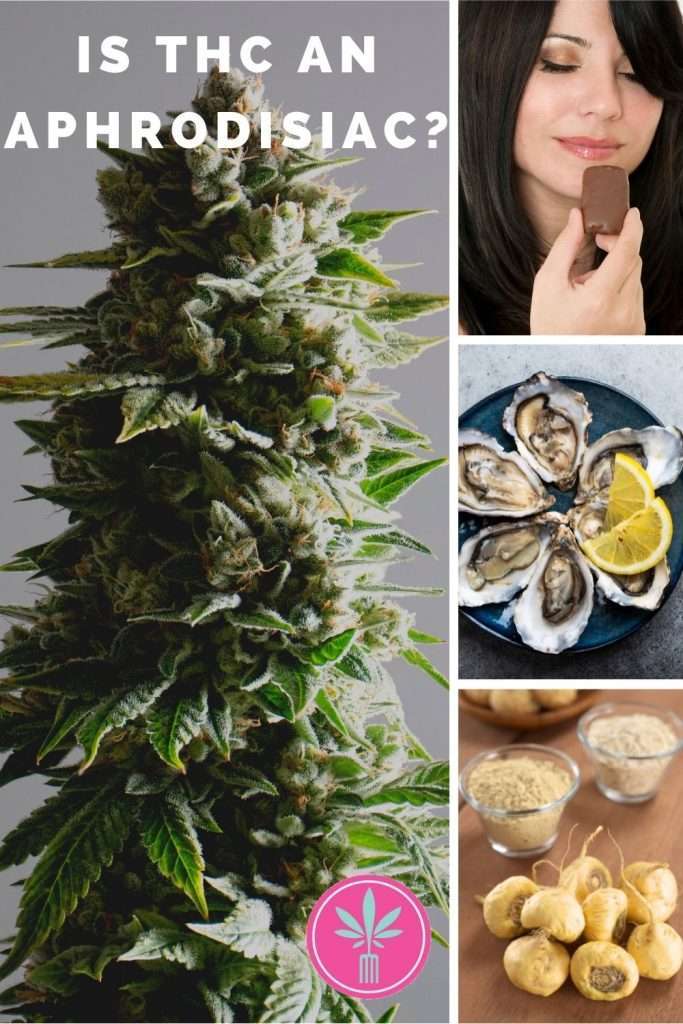 Read More
Cannabis on Keto: Cannabis and the Keto Diet