Cannabis and the Immune System: Protecting Your Health from Within

One of the most important but least understood systems in our bodies is the immune system. By protecting our fragile anatomy from harmful bacteria, viruses, parasites and other infectious organisms, we stay healthy. The immune system performs life-saving actions by mobilizing specialized immune cells at sites of infections or injury, causing an inflammatory response, which destroys these detrimental organisms.

The problem occurs when there is too much inflammation resulting in chronic inflammation, causing the immune system to attack its own body rather than a foreign body. This is a major threat to health, as chronic inflammation can lead to depression, anxiety, multiple sclerosis, asthma, arthritis, allergies, diabetes, obesity and more.

Cannabis and the Immune System

The immune system also plays a significant role in neuroinflammation, which can lead to neurogenerative diseases such as Alzheimer’s, Parkinson’s and Lou Gehrig’s disease, as well as being associated with strokes and traumatic brain and spinal cord injuries.

Since inflammation is the process by which the immune system fights infections, can cannabis inhibit the immune system’s inflammatory response thereby interfering with its ability to protect the body from bacteria, viruses and other invading organisms?

If cannabis can provide benefits to people suffering from chronic inflammation by reducing the inflammation, what about healthy individuals who exhibit normal inflammatory responses?

The fact is that people who consume prodigious amounts of cannabis do not show any health related consequences related to ailments that would be caused by the inability of the immune system to fight these harmful invading organisms.

Substantiating that conclusion is research on people living with HIV whose compromised immune systems cannot produce adequate inflammatory responses. This is the reason they are vulnerable to common opportunistic infections such as thrush and cancers like Kaposi sarcoma, which healthy immune systems can easily dispatch.

Can Cannabis Boost the Immune System?

A 2018 study published in the journal Clinical Infectious Diseases found “that cannabinoids may have an immunological benefit in the context of HIV infection, as lowering the frequency of activated T cells could limit the risk of development of non-AIDS-associated comorbidities”—i.e. people living with AIDS who use cannabis may be less likely to develop these opportunistic infections than those who do not.

The authors of the study recognize that “This novel finding is important.” Exactly why this is happening is not fully understood. Whether cannabis use by people living with AIDS leads to an increase in T-cells, which are integral part of the immune response, or they are killing HIV cells or something entirely different, the use of cannabis by people with compromised or healthy immune systems is not to be deterred.  Instead cannabis needs to be recognized as something that’s essential for the betterment of health and continued quality of life. 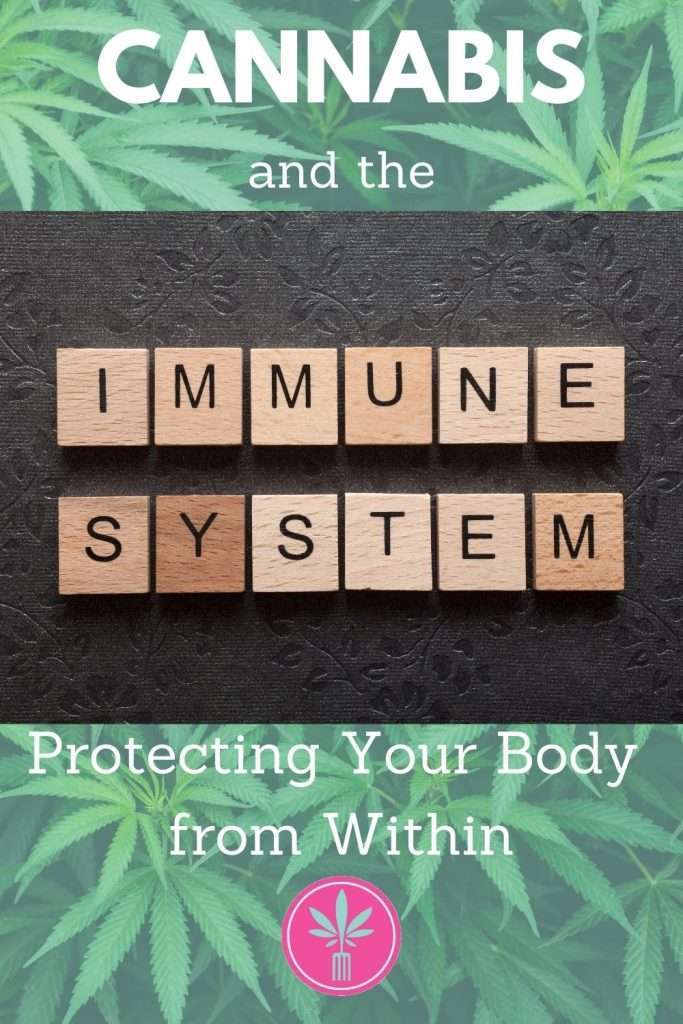