Ask Cheri: How to Use Marijuana Leaves, Stems, and Stalks

I have some plants that I will be harvesting in about a month, I've heard that stalks and stems and the big fan leaves can be used to make marijuana butter.  Is this correct?  If so how much of the leaves, stalks and stems do I use for 1 pound of butter?

You can make butter with stems and fan leaves, and some people do, but I usually don't. As to how much to use, there is never one answer to that as a lot of different factors come into play, but this article and video can help you figure out an amount that works for you.  If you know an amount of marijuana flowers or trim that works, I would use at minimum, 3 times the amount of leaves as trim (if I were going to use the leaves for butter at all, which I usually don't).

Now it is true that fan leaves, as well as stems and stalks, do have some trichomes on them.  However, the trichome to plant matter ratio is not big enough for me to personally use them for the purpose of making marijuana butter.  When it comes to fan leaves and edibles, you have to use a lot of them to get the same potency as buds or trimmings, and that is going to mean a less than desirable flavor.

That said I applaud your use it all, no waste approach. I just think there are better things to do with these plant parts than make butter with them.

Practical Suggestions for How to Use Marijuana Leaves, Stems, and Stalks

Use Marijuana Leaves, Stems and Stalks for Topicals

You can infuse oils or make alcohol tinctures to be used topically with leaves, and stems and stalks to a lesser degree. I typically will decarboxylate some and leave others raw when making topicals to get the fullest spectrum of cannabinoids and terpenes possible. 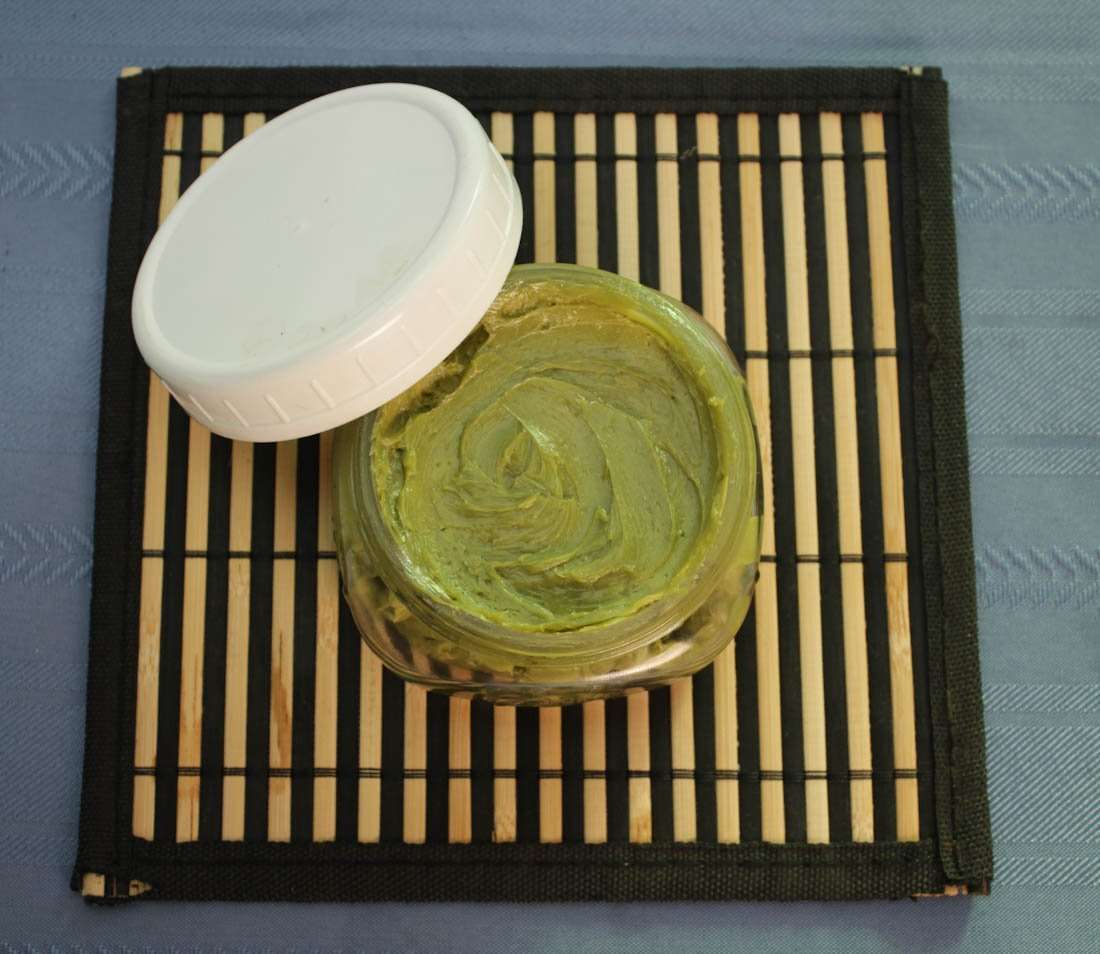 Juice Raw Marijuana Leaves for Optimal Nutrition Minus the High

Fan leaves are also one of the most antioxidant-rich “vegetables” on the planet. While raw cannabis won’t do much to get you high, it’s a hot new dietary trend for a good reason as it provides a nutritional punch that puts wheatgrass to shame.

As the plant is so fibrous, you will need a wheatgrass type juicer. Just like wheatgrass use fresh leave to make small healthy juice shots. You can also freeze in ice cube trays, then transfer frozen raw cannabis juice cubes to a freezer bag for longer storage. 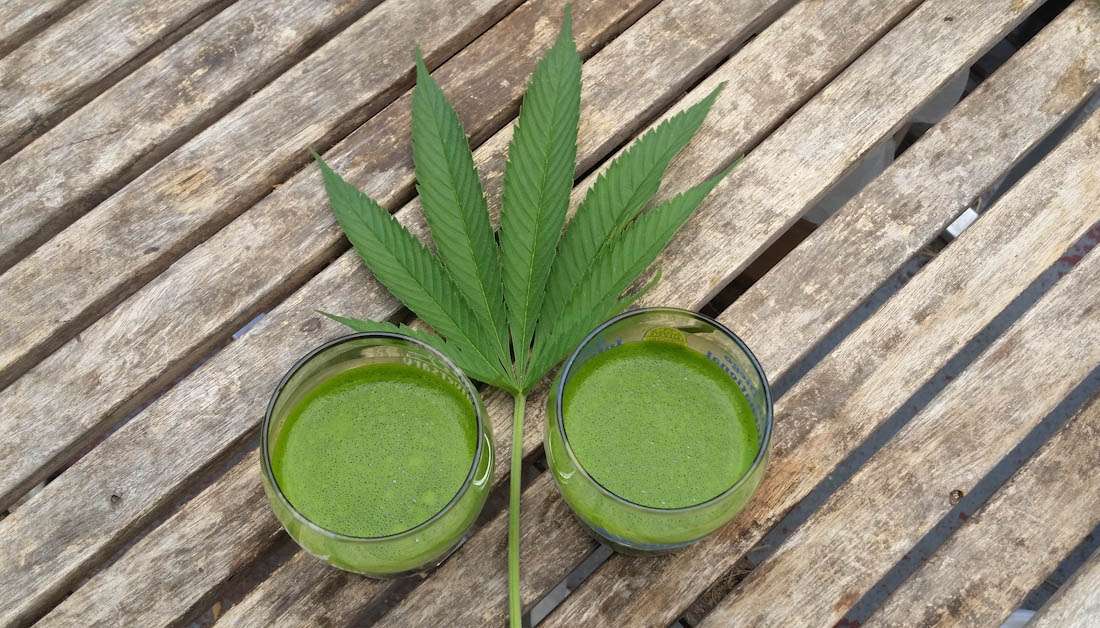 How to Use Marijuana Stems and Stalks

Stems and stalks, I usually just throw on the compost pile. There may be a few trichomes on them but not enough for me personally to worry about.

That said, some people like to make marijuana stem tea with them.  I find it just gives me a headache so I don’t, but try it see if you like it.

How to Make Marijuana Stem Tea

To make Marijuana Stem Tea, put about 1/4 to 1/3 cup ground up stems in a tea ball or wrap in a double cheesecloth bundle.  Decarbing first is optional but recommended for maximum potency.  Place in a teapot and pour boiling water over.  Steep for 12-15 minutes.  Be sure to drink with milk or cream, or consume along with a food that contains fat, as cannabinoids metabolize better in the presence of fat.

Get Crafty with Marijuana Stems and Stalks?

Also, if you are the crafty type, you could make a decorative wreath of them.   Hmmm, maybe I should do an article on that after next season's harvest...

See you next time! 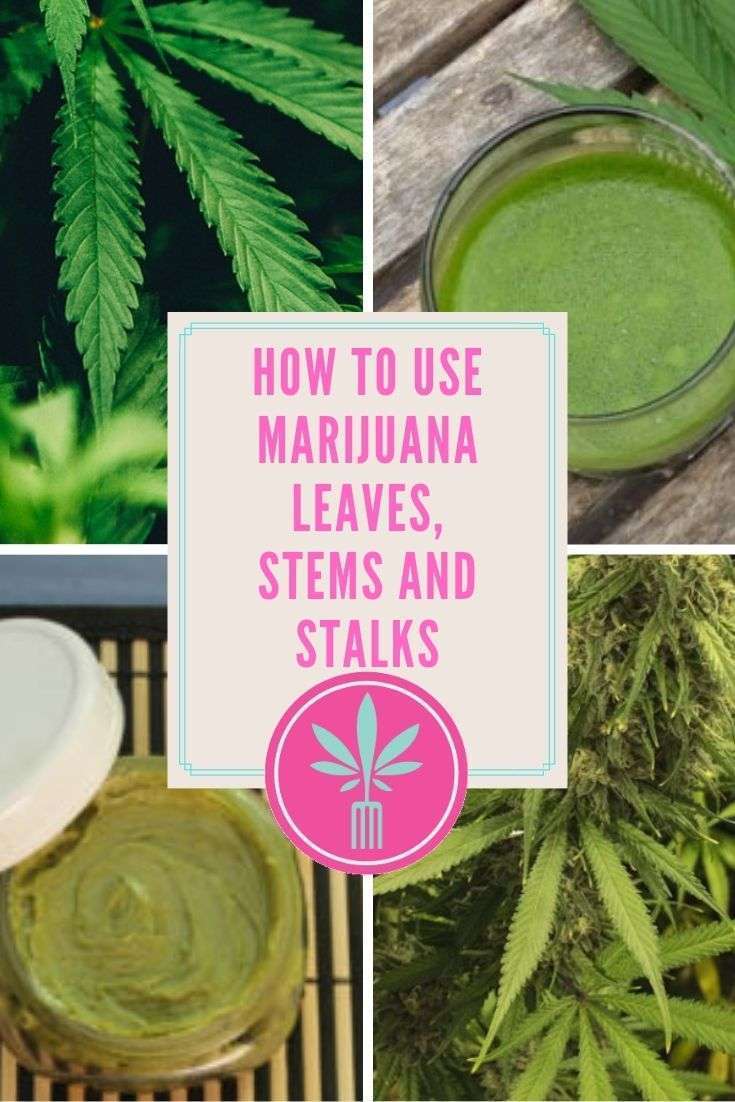