So I have a REALLY old dime bag of sensimilla that my mother found and (I thought) confiscated FORTY years ago, but believe it or not, my sister found it in her dresser after my mom died, in the same makeup bag I kept it in along with my old pipe and some EZ-widers. It has been in the dark, in a baggie, inside a film canister for the entire 40-years since I last saw it. I would say it’s barely a couple of tablespoons. I wouldn’t dare smoke it, but do you think I could make some infused oil for using to help sleep or something? Just to give it a try? Or should I just put it in the Smithsonian?

When it comes to old weed, I would absolutely give it a try.  You have nothing to lose.

At that age there is no need to decarboxylate, as age also causes decarbing, but it should still have potency.  Although depending on the strength of the cannabis, the amount you’re describing may not be enough to make much when it comes to edibles.

Give it a try and let me know what happens.

Honestly, you could smoke it if you choose.  It is not like it has been where it would get dusty and dirty.

I had a friend in a similar situation to you a few years back.  We were cleaning out her house as she was downsizing for a big move out of the country, and found a long forgotten stash that was 25 plus years old.

Well it was there, so what were we to do?  We rolled a big fatty and sparked it up.  I can’t say it was the smoothest or most flavorful smoke, but it did get us high.

And speaking of ancient forgotten stashes of old weed, you and I are not even in the contest.  Researchers found 2500 year old cannabis buried in tombs in China that still had traces of THC! 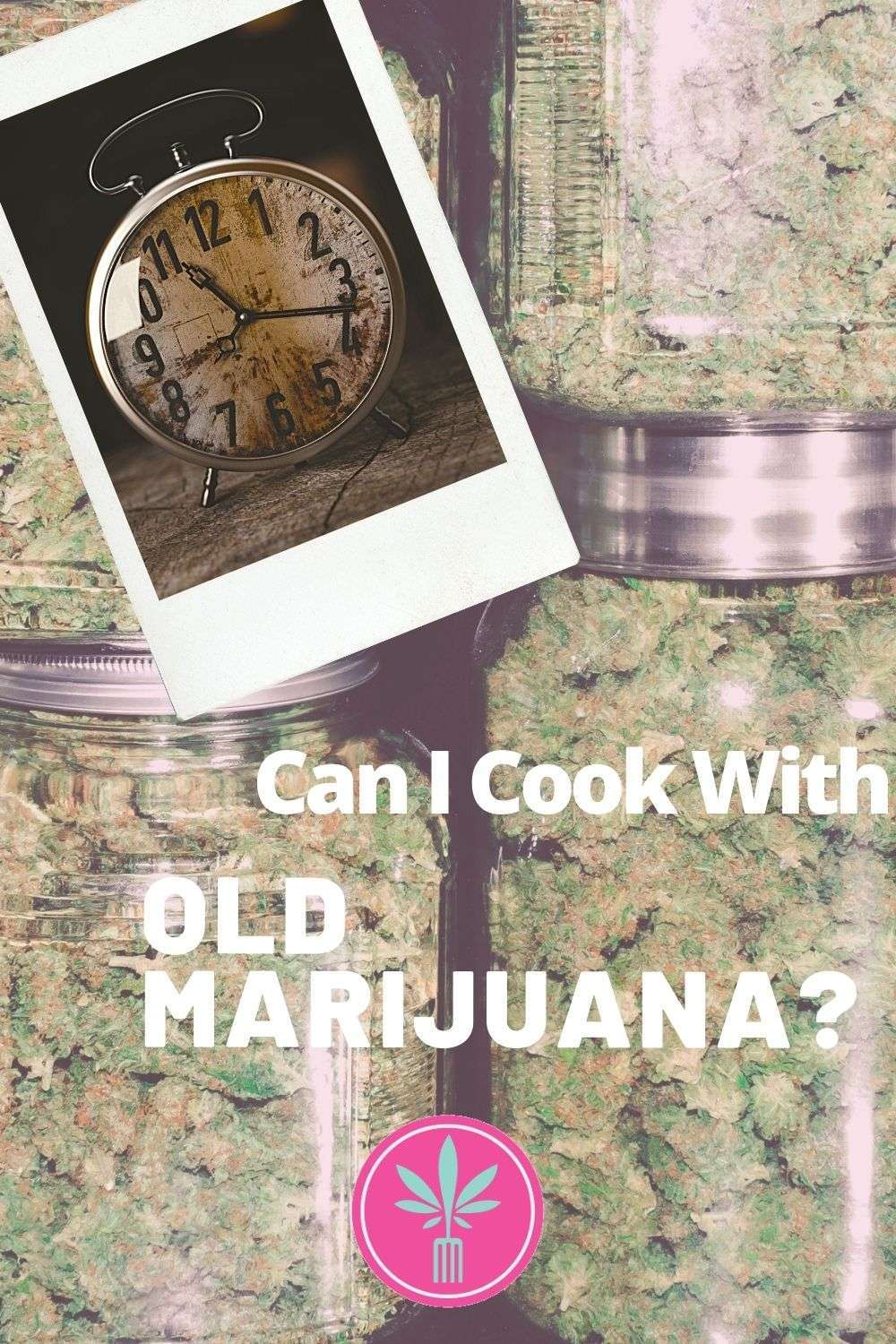