Marijuana and Exercise: How Cannabis Can Improve Your Workout

Turns out marijuana and exercise are a match made in heaven.  Let's explore!

Improving one’s health is the most frequent New Year's resolution and the number 1 route chosen to improve health in these New Year’s resolutions is exercise.

Any gym rat can tell you that the number of people going to a gym swells for the first couple weeks after the New Year and drops precipitously shortly thereafter. This is truly sad as exercise is the number one action most people can take to improve their health significantly.

How can people fulfill their resolutions and stay compliant with whatever exercise regimen they chose to follow? There is an answer and the poster child providing the answer is Arnold Schwarzenegger!

Schwarzenegger wanted to develop the most flawless physique the world has ever seen. He found a novel way that successfully helped him follow what was no doubt a very rigorous and demanding workout schedule.

In 1989, Schwarzenegger told the Los Angeles Times, “We smoked pot once or twice a week before we went to the gym.”

Marijuana and Exercise: Why Use Cannabis Before Going to the Gym Like Arnold Schwarzenegger? 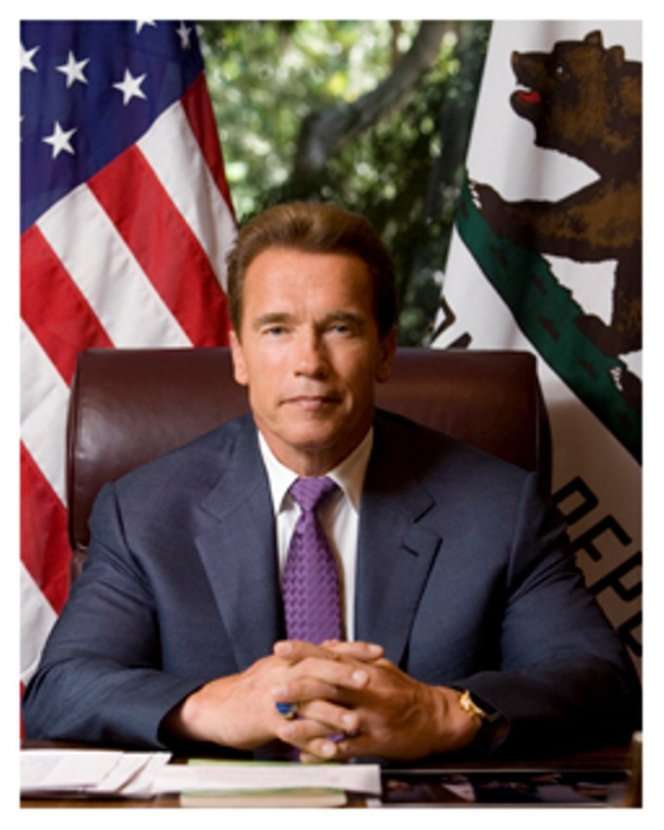 Schwarzenegger was determined to build and maintain the greatest physique known to humanity. His gym workouts were the key to making and keeping this a reality. He was not going to do anything that would negatively impact his workouts.

Think about it. Each time Schwarzenegger went to the gym, he would spend two, three, four hours or more pushing weights and pumping iron—squat, stand, lift, repeat and repeat and repeat. Essential to developing that body, but so boring and tedious. Schwarzenegger, however, had made a significant discovery—he found marijuana a performance motivating drug!

Cannabis and Working Out - Note the Distinction:

By smoking marijuana before going to the gym, Schwarzenegger made his workout pleasurable, sensual and fun. Marijuana helped him look forward to his workout and made the repetitive exercises that are the foundation of any exercise regimen enjoyable. Even if he didn’t feel like going one day, smoking some pot would get him into the mood to get up and go.

How You Can Benefit from Combining Marijuana and Exercise 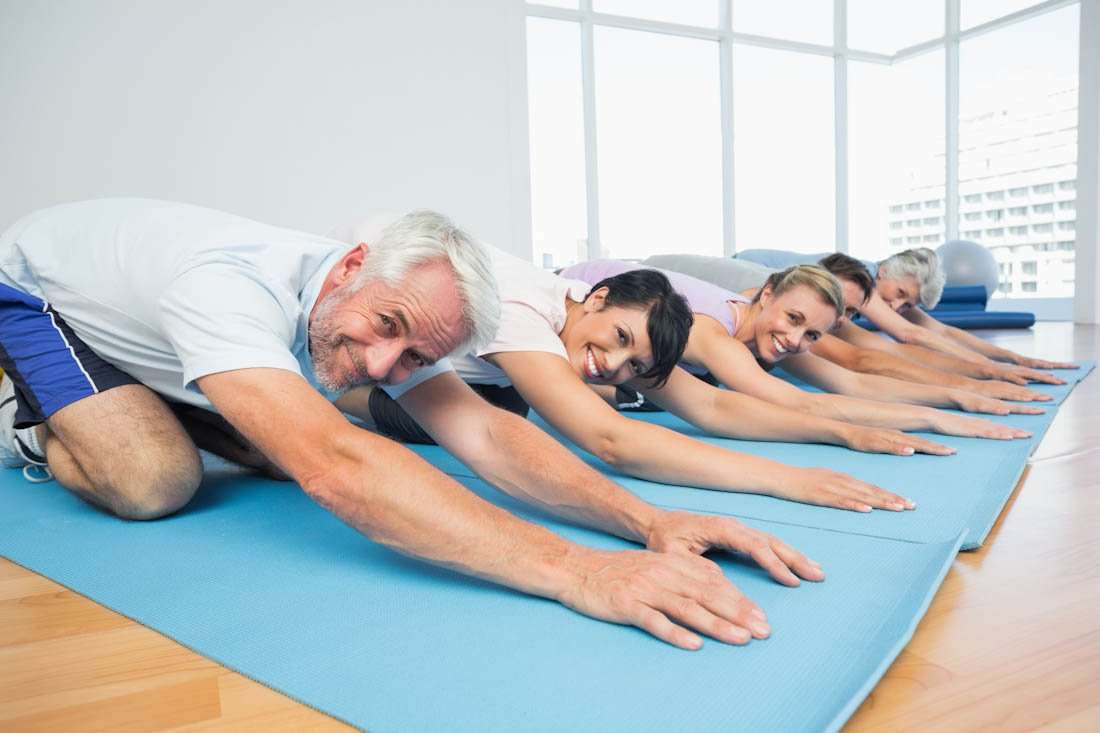 You too can benefit in the same way Schwarzenegger did.

To begin, choose some form of exercise that you enjoy doing. It only makes sense—if you don’t enjoy doing something on any level you are probably not going to continue doing it.

Secondly, get some outfit specifically for your workout; a jogging outfit, a hot pair of gym shorts. Changing into your workout clothes tells your body it’s time to start working out.

Third, just before you start your exercises do what Schwarzenegger did: smoke marijuana.

You will find your surroundings to be more colorful, the physical sensations more sensual, and the entire exercise regimen fun and enjoyable.

When it comes time to exercise again, you will look forward to it for all the above reasons and because you are going to smoke some marijuana, which can turn any form of exercise, no matter how tedious, into enjoyable recreation.

Healthy, enjoyable, life-affirming recreation—that’s one of the major uses of cannabis and there is no better example of that then in the ability of cannabis to help people begin and stay compliant with their exercise programs.

It’s a New Year—will there be a New You? Cannabis can help make that happen! 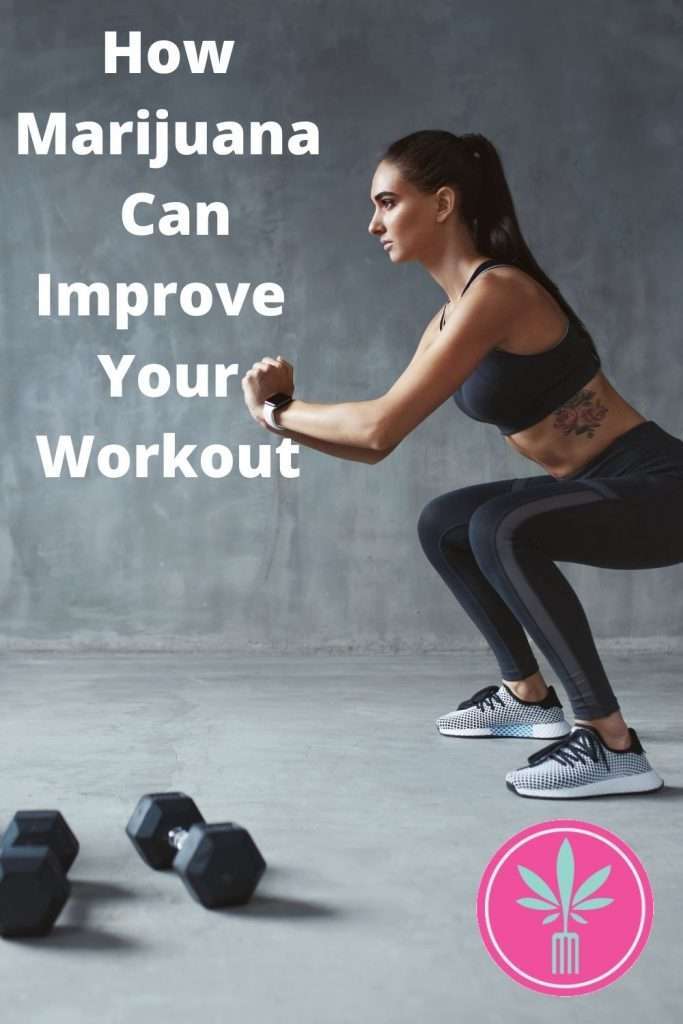