Why Does the Marijuana Strain That Makes My Friend Sleepy Make Me Wired?

My buddy recommended a marijuana strain he likes for helping him sleep.  He had read a review for it in a magazine.  On his recommendation, I went out and bought some and after taking it felt energized and almost wired.  I sure as heck could not sleep!  This was supposed to be an indica strain, which I thought was supposed to make you sleepy.  What’s going on here?

It could be one of several things, or a combination of several of them.  But before I get to that answer, I want to take a minute to put an outdated but still frequently repeated myth, to rest.  And that is the notion that indica strains make you sleepy.  This is old school thinking that we now know more about.

It is not the general variations of indica, sativa, and hybrid that cause the effects you feel from cannabis, but rather the strain's terpenes.  These are the chemical elements in ALL plants, not just cannabis, that give them their aromas (and also many medicinal effects).  Click here to learn more about terpenes, why they are important, and how to use them.

OK, so now that we have that out of the way, why might the same strain make you wired and your friend sleepy?  It is like one or more of the following factors:

1. Everyone reacts differently to cannabis.  And not just a little differently, drastically differently.  That's why some people can smoke more  than Snoop Dogg, Willie Nelson, and Tommy Chong combined while a single hit will put other folks under the table.  And don't even get me started on edibles!

Likewise the same strain does not always affect people in the same way and likewise strain reviews need to be taken with a grain of salt.

2. The same strain from different producers will not be the same.  Another reason strain reviews need to be taken with a grain of salt.  The expertly grown hydroponic Blue Dream I got might differ substantially from the mid-range outdoor variety you obtained from another producer, expert or not.  Quality of the stock, expertise and methods of the cultivators, growing locations and conditions, pests (or lack thereof), and thousands of other factors can contribute both large and small differences.

3. You may or may not have actually gotten the marijuana strain you thought you bought.  This is a dirty little secret of the cannabis industry.  The Werc Shop, a prominent testing lab proved it by testing 1000s of California samples.  Furthermore, I personally knew an employee at a large "well respected" dispensary whose boss ordered them to fill jars labeled with a popular strain with another when they ran out.  Now I am not saying that all or even most dispensaries do this.  But the truth is, there are a lot of unethical players in this industry.  This is why it's worthwhile when you do find quality purveyors who you can trust, support them and stick with them. 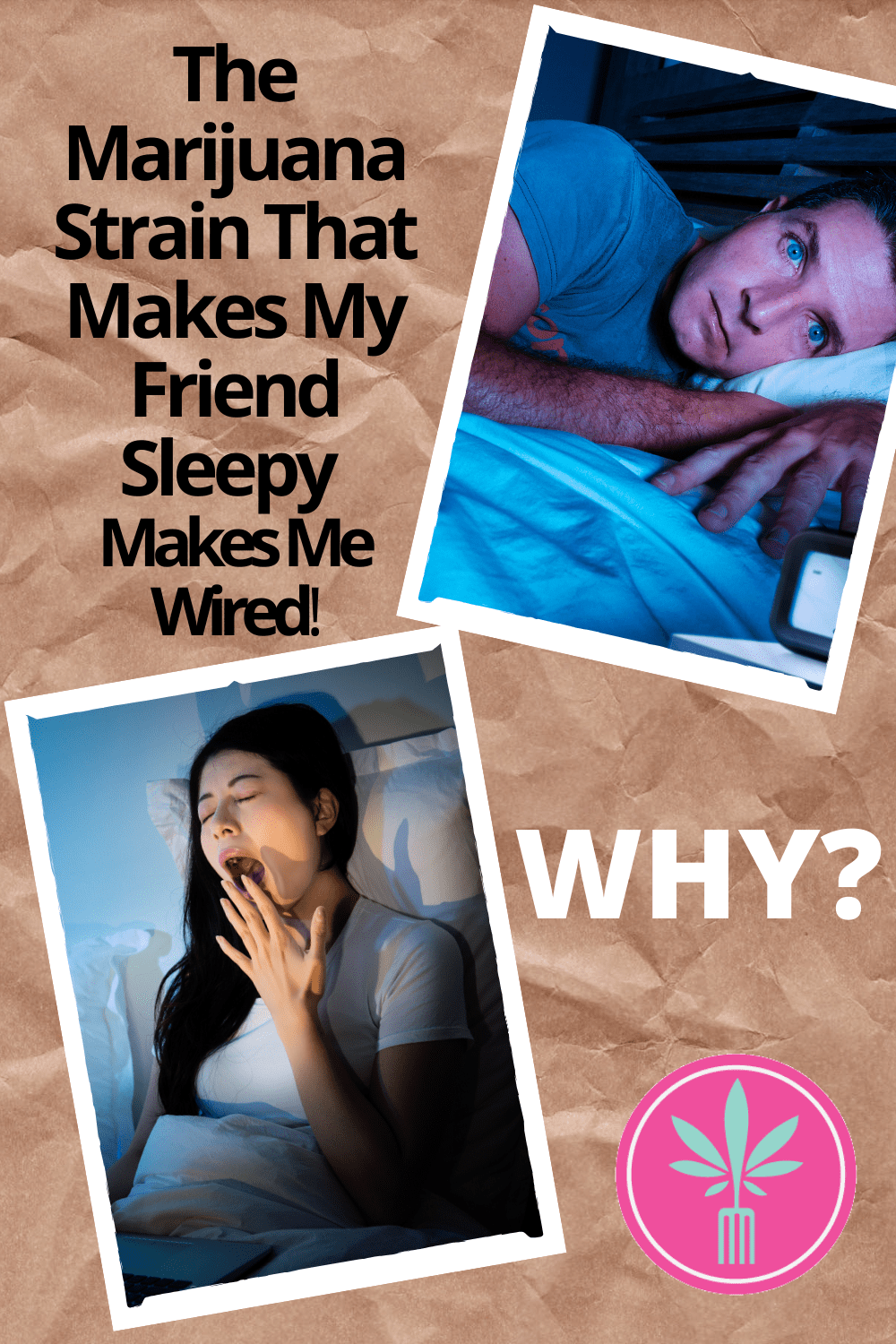