I keep seeing and hearing this term “weed shake.” I have no idea what they are talking about. Can you define shake?  What exactly is shake weed?

Marijuana shake is great! No, it’s not a cannabis inspired dance craze, nor is it a new infused liquid edible (it is shake weed not weed shakes).  I even once had someone ask me "What is weed shaking?"

No shaking of of weed is involved.  LOL. Nonetheless, shake is something every marijuana user should know about.

So what is marijuana shake?

It’s the little crumbs and pieces that fall to the bottom of a bag of cannabis. Think of shake as weed equivalent of the crumbs at the bottom of a potato chip bag. It’s made of the same stuff, it’s just smaller.

As top shelf connoisseurs like big, pretty manicured buds, they often turn up their noses at shake. But savvy cannabis consumers know that there are bargains to be had in with weed shake, as dispensaries often sell it for half the price or less than buds…when you can find it.

Many dispensaries use their marijuana shake for making pre-rolls, so it isn't always offered.

Sometimes the shake you get will be from a single strain, but more often than not it will be a “salad” of the shake from the various strains the dispensary carries.

What can you do with weed shake?

You can smoke shake, vape shake, make edibles with shake, or make topicals with it. As cannabis shake is usually so economical it especially makes sense for cooking or topicals, where you need a fair amount of plant material to get the job done, and flavor and aesthetics don't really matter.

In a nutshell, weed shake is a great economic product, when you can find it, especially for cooking or topicals making. If I have a choice, I will almost always buy shake for cooking. Shake can be good for smoking or vaping as well, but be aware it tends to be slightly less potent than buds, and is usually drier.  But the price saving usually more than makes up for these shortcomings.

When it comes to dosing with weed shake, you will of course need to estimate the THC percentage.  Estimate marijuana shake at a little less than you would the buds it came from.  Of course it will depend on the strength of the plants, but know that shake weed can still be pretty potent.

As an example my dispensary gave me some cannabis shake made from a bunch of their strains, which range from 18 - 26% THC.  So when I am dealing with shake from a range, I would estimate it closer to the low end of the spectrum, in this case 18%.  If it is shake from a single strain, for instance 20% cannabis I would estimate the strength of the shake at about 18%.   Less but not significantly less.

For more on estimating THC percentages and calculating dosage in edibles and topicals when using weed shake or cannabis flowers, check out my $5.00 Online Cannabis Dosage Calculators that do all the math for you. 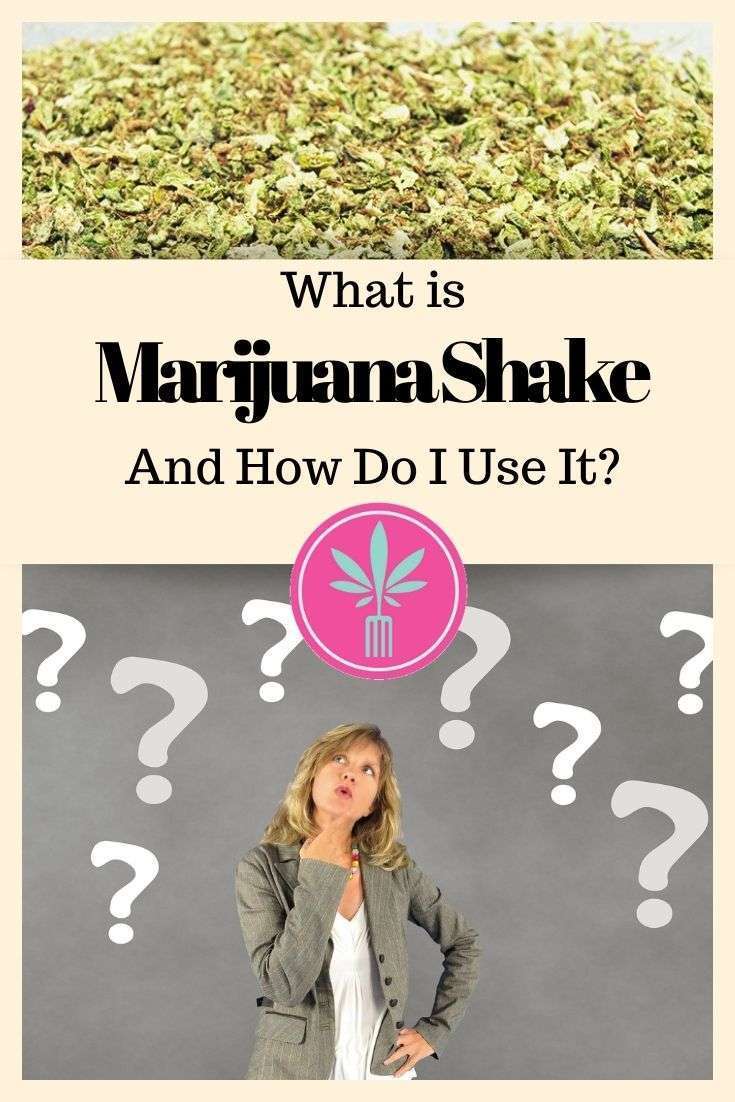