What's New...
You are at:Home»Lifestyle»Entertainment»Celebrity Marijuana Arrests Are Nothing New: 3 Arrested in 2017 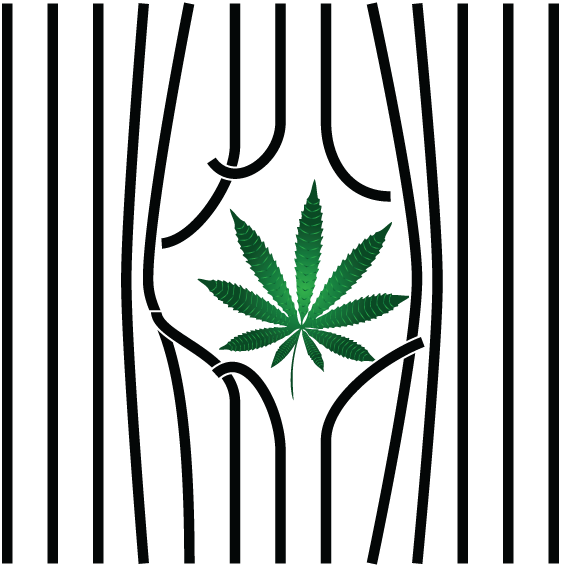 Celebrity marijuana arrests…It is no surprise that lots of celebrities consume marijuana, so it should come as no surprise that some of them get busted. Melissa Etheridge was busted on August 17 for drug possession after a drug sniffing dog discovered marijuana on her tour bus when crossing the border from Canada into the United States in North Dakota. 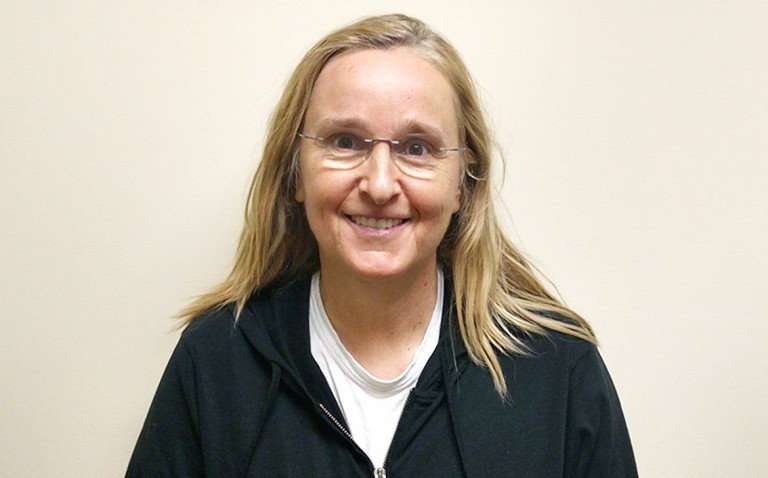 It wasn’t even bud that Etheridge was arrested for – it was marijuana oil which she was using to mitigate the pain and suffering from the chemotherapy treatments she was receiving to treat breast cancer.  It was singer David Crosby, the sperm donor for Etheridge’s two children, who suggested the “Come to My Window” singer use medicinal marijuana to get through the chemotherapy after being diagnosed with breast cancer in 2004.

She has openly spoken about smoking marijuana with her two oldest children, 20-year-old Bailey and 18-year-old Beckett. In an interview with Yahoo News, Etheridge said “It was funny at first, and then they realized, it’s a very natural, end-of-the-day (thing). And it brings you much closer. I’d much rather have a smoke with my grown kids than a drink. Oh, God no.”

Etheridge is not new to cannabis advocacy and has often spoken out in favor of marijuana use and law reform. Last year she announced that her company, Etheridge Farms, will provide cannabis products to medical patients in California.

As for the bust, the famed singer plead not guilty to charges of possession of a controlled substance and is scheduled for a pretrial conference on Nov. 14.

Another marijuana bust at the same border crossing, but a couple weeks later on September 9 was 70’s rock icon and producer Todd Rundgren, best known for his 1972 singles “Hello It’s Me” and “I Saw the Light,” which continue to have heavy rotation on classic rock radio stations.
Although the drug sniffing dogs who caught Etheridge failed to find anything,  exasperatingly thorough border agents did find two vape pens and containers with liquid THC in Rundgren’s luggage. Unlike Etheridge, Rundgren plead guilty with a court appearance scheduled for Nov. 11.
Another recent bust happened on October 21 when Corey Feldman, who starred in the blockbuster films The Goonies and The Lost Boys as a teenager, was arrested along with six others, for marijuana possession in Louisiana.
On the way to a performance of his band at the Live Oaks Bar and Ballroom in Monroe, Louisiana, the child actor turned musician was charged with one count of possessing marijuana and one count in regard to a traffic violation. The charge is a misdemeanor requiring payment of a fine. He was released without being booked into jail.
In a Twitter post, Feldman wrote that “it was a bit of a good ol shakedown! After we paid them in cash, they asked for pics and autographs and then called the local paper to do interviews.”
Although Feldman has previously spoken about the child sexual abuse he and co-star the late Corey Haim endured, the arrest happened a few days after he spoke out against sexual abusers in the wake of the Harvey Weinstein scandal.

Celebrity Marijuana Arrests Through the Years 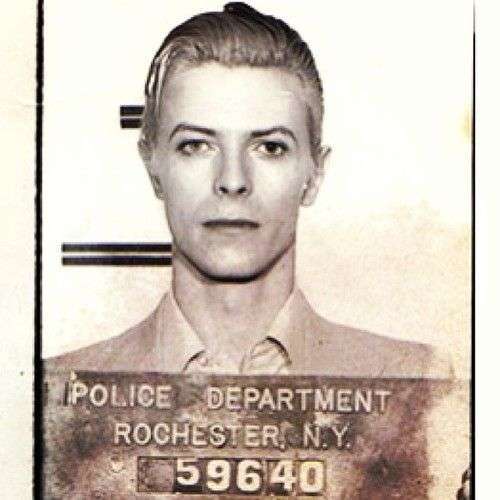 There has been a plethora of celebrity marijuana busts over the years. All the Beatles, save for Ringo, have been arrested along with most members of the Rolling Stones. Other notables include Louis Armstrong, Willie Nelson, Bill Murray, Eric Clapton, David Bowie, Whitney Houston, Chuck Berry, Woody Harrelson, Paris Hilton, Robert Mitchum, Oliver Stone, Gene Krupa ad infinitum.

What is so disappointing is that except for Willie Nelson and Woody Harrelson, most celebrities that have been busted for marijuana have done little to nothing to help end marijuana prohibition and stop the arrest, prosecution and imprisonment of over half-million Americans and millions more world-wide every year.
I guess that isn’t so surprising considering that only a tiny fraction of the tens of millions of Americans who have been charged criminally for marijuana law violations have gotten involved in ending its prohibition and allowing for its legal distribution. Celebrities though are people with name recognition that, like it or not, are role models for millions of Americans across all spectrums’ of society. That they do not speak out is a shame and a disgrace. 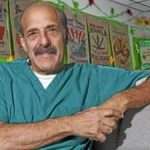