What's New...
You are at:Home»News and Politics»The Week In Weed»The Week in Weed 1-28-17 Marijuana News Round-Up

New Rehab Will Treat Addiction with Marijuana — Finally! A treatment center that understands the truth that cannabis is the exit drug, not the entry! Of course they found some shill to spout off there is no real research into its effectiveness (WRONG). Don’t you just love “experts” who have not bothered to read and research what they are talking about? 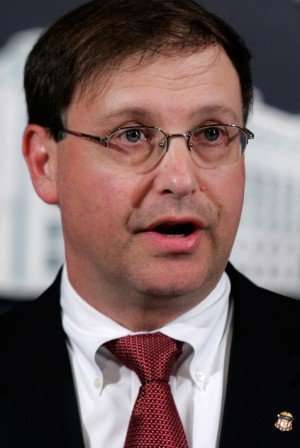 Trump Keeping DEA Chief Indefinitely —  One notable Obama appointee that is sticking around for a little while is DEA Administrator Chuck Rosenberg, who has been no friend of the marijuana community.  Despite mounting scientific evidence and research data, Rosenberg’s team of prohibitionist enforcers have not only denied millions of people access to medication that could drastically improve their lives, but doubled down on their stance with puzzling moves like singling out CBD on the Controlled Substances Act.

Germany Legalizes Medical Marijuana — Germany’s lower house of parliament on Thursday passed a law that legalizes the use of cannabis for medicinal purposes for people who are chronically ill. Those suffering from serious illnesses such as multiple sclerosis and chronic pain or a lack of appetite or nausea could be offered marijuana under the law. The draft law says patients will only have the right to be treated with cannabis “in very limited exceptional cases” and patients will not be allowed to grow their own cannabis. 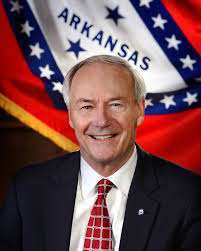 Arkansas Governor Signs 2 Medical Marijuana Bills Into Law —  Gov. Asa Hutchinson signed the first two medical marijuana bills into law Monday. House Bill 1026 by Rep. Doug House, R-North Little Rock, extends the deadline for rule making from 120 days after the election to 180. It passed the Senate Jan. 19 after earlier passing the House. House Bill 1058, also by Rep. House, passed the Senate Monday. It strikes a phrase in the amendment requiring physicians to provide written certification that marijuana’s potential health benefits would outweigh the risks for a patient. Instead, doctors will only certify in writing that the patient has a qualifying medical condition. The Department of Health will issue identification cards allowing patients to purchase the drug.

CA: Santa Ana Raids Sky High Collective…AGAIN — According to a statement by Matthew Pappas, one of the collective’s attorneys, the raid comes approximately 10 days after Sky High filed suit against the city seeking $650,000 in damages for the three prior raids. The reason the city has yet to return or pay the requested amount of money, according to the suit, is because Santa Ana PD has “lost, destroyed, or otherwise converted the property taken” from the raids. Among the property, according to Pappas, are display cases, cannabis, computers and patient records.

Judge Says Texas Teaches Shouldn’t Be Punished for Colorado Marijuana Use — A Texas high school teacher can use marijuana in Colorado, where it is legal, and should not get into trouble for it in her home state, where it is illegal, an administrative law judge ruled. The ruling was sought by the Texas Education Agency, which asked the State Office of Administrative Hearings to look into the case. But William G. Newchurch, the administrative law judge at the administrative hearings office, said that punishing Ms. Roland, 39, would be like taking action against someone who had gambled at a casino in Nevada and then returned to Texas, where gambling is illegal. 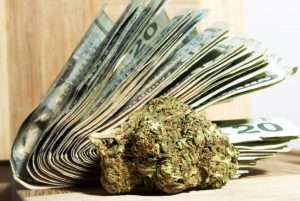 CA Senator Seeks to Protect Cannabis Branding — North Coast state Sen. Mike McGuire introduced a bill this week that would prohibit marijuana businesses from using both the name of a California county or any name that appears similar to it unless their cannabis is produced in that county. Reached Wednesday afternoon, McGuire (D-Healdsburg) said the bill, while only adding a few clauses to existing law, would protect counties for years to come from companies “improperly capitalizing” on their name. “A similar battle was fought several years ago by the wine industry and it was resolved by legislation that prevented individuals and corporations from making marketing claims that weren’t true, or what we call ‘alternative facts’ these days,” McGuire said. “This legislation is all about truth in labeling.”