What's New...
You are at:Home»News and Politics»The Week In Weed»The Week in Weed 10-10-15 Marijuana News

How Drug Conspiracy Laws Put Regular People in Prison for Life –When many Americans think of drug conspiracies, images of Mexican Sinaloa cartel members buying off DEA agents might come to mind. But the reality is very different. At the federal level, mandatory minimums were applied to trafficking conspiracies at the height of the drug panic in 1988, and courts were soon crowded with suspects accused of playing some roleno matter how trivial, incidental or arbitraryin delivering drugs to the public. Many states have their own conspiracy laws, and even today, friends and acquaintances of actual traffickers can get sentenced to life in prison because of some vague connection to the legit players running the drug trade.

Kettle Falls Five Members Get Federal Prison Time –The marijuana grow that netted jail time for four members of a self-proclaimed medicinal farming family out of Stevens County may have started with good intentions, but ended as a distribution center, said the federal judge who handed down their sentencesFriday.Rice sentenced Rolland Gregg to 2 years and 9 months in prison. He gave Greggs wife, Michelle, and his mother, Rhonda Firestack-Harvey, 1 year and 1 day in federal custody. All will remain out of prison pending an appeal, a notice of which will be filed in the next two weeks, said lead defense attorney PhilTelfeyan. 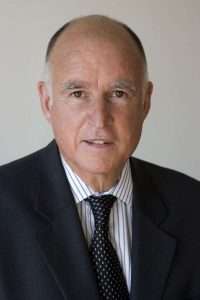 California Governor Jerry Brown made marijuana news this week with his veto! 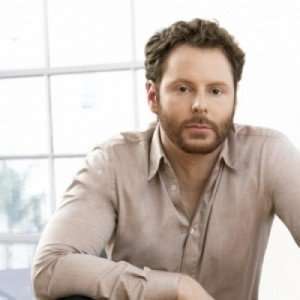 Tech mogul Sean Parker might be jumping onto the marijuana legalization game.

California: Will Tech Investor Sean Parker Start Yet Another Legalization Initiative? –Billionaire and early Facebook investor Sean Parker may be gearing up to lead a campaign to legalize the adult use of pot in California. According to six sources well-placed in the legalization movement, after months of talks among weed reformers, Parker and several associates have decided to draft and back their own initiative for the 2016 ballot.

Can Legal Weed Save the Music Industry? — Amid the collapse of physical record sales, the Bay Area’s album mecca, Amoeba Music, is hoping to open a medical cannabis dispensary inside its Berkeley flagship store.