What's New...
You are at:Home»News and Politics»The Week In Weed»The Week in Weed 2-27-16 Marijuana News

Why Hillary Clinton’s Plan for Marijuana Doesn’t Go Far Enough — In short, Clinton’s presumption that it is the absence of scientific research that necessitates the need to remove cannabis from Schedule I is both ill informed and unpersuasive. In truth, marijuana does not belong in Schedule I because ample scientific evidence already exists disproving the government’s claim that it is among the most dangerous substances known to man and that it lacks therapeutic utility. Moreover, reclassifying cannabis from I to II – the same category as cocaine – continues to misrepresent the plant’s safety relative to other controlled substances, and fails to provide states with the ability to regulate it free from federal interference. 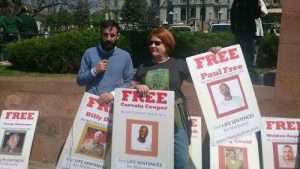 New Organization Forms to Help Those Serving Life for Marijuana — The Marijuana Lifer Project: Ending Life Sentences for Marijuana works to help those currently incarcerated get free and educate in order to stop the practice of handing out life sentences for nonviolent marijuana offenses.  Founded by author and activist Cheri Sicard, the nonprofit organization will expand upon the work she has been doing on her won for the past several years.

Italy Decriminalizes Marijuana Cultivation — Italian lawmakers officially decriminalized a number of minor crimes, the most important of which had to do with medical marijuana cultivation and marijuana research. Previously, approved pot growers who violated the country’s strict regulations—even in minor ways—could receive hefty punishments including time in prison. 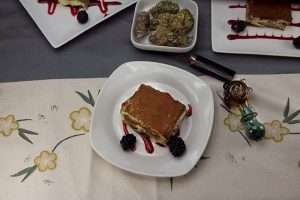