What's New...
You are at:Home»News and Politics»The Week In Weed»The Week in Weed 3-26-16 Cannabis News

This Week’s Cannabis News Round-Up: Life in Prison for Marijuana is Wrong; The FDA Just Outlawed CBDs and Hemp Oil Extracts; More Municipalities Move Forward with Decriminalization; The Great Cannabis vs. Alcohol Challenge; What the Recent SCOTUS Decision Means for the Future of Weed; Make No Mistake: Hillary Clinton Is a Drug Warrior; and more.

The FDA Just Outlawed CBDs and Hemp Oil Extracts — The FDA has now declared war on CBDs and hemp oil extracts. Its first targets are those companies who have inaccurate label claims or are committing outright fraud in claiming CBD concentrations that don’t even exist in their products.

Life in Prison for Marijuana is Wrong — Congress may take up bipartisan legislation to reform federal mandatory minimum sentencing laws any day now. These laws have torn apart families and communities, wasted billions of dollars, and failed to make the country safer.

What the Recent SCOTUS Decision Means for the Future of Weed — The Supreme Court’s decision to toss out a lawsuit that could have brought Colorado’s legal marijuana boom to a screeching halt hasn’t deterred opponents of the national legalization effort.  Already, the plaintiffs and their supporters are looking to regroup. “The Court’s decision does not bar additional challenges to Colorado’s scheme in federal district court,” said Nebraska Attorney General Doug Peterson in a statement. 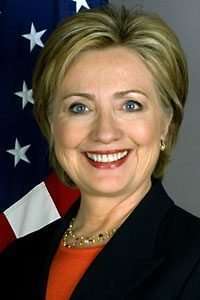 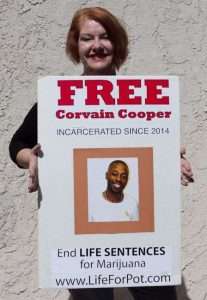 The Great Cannabis vs. Alcohol Challenge — N. A. Poe puts the question to the test, with predictable, yet hilarious results.